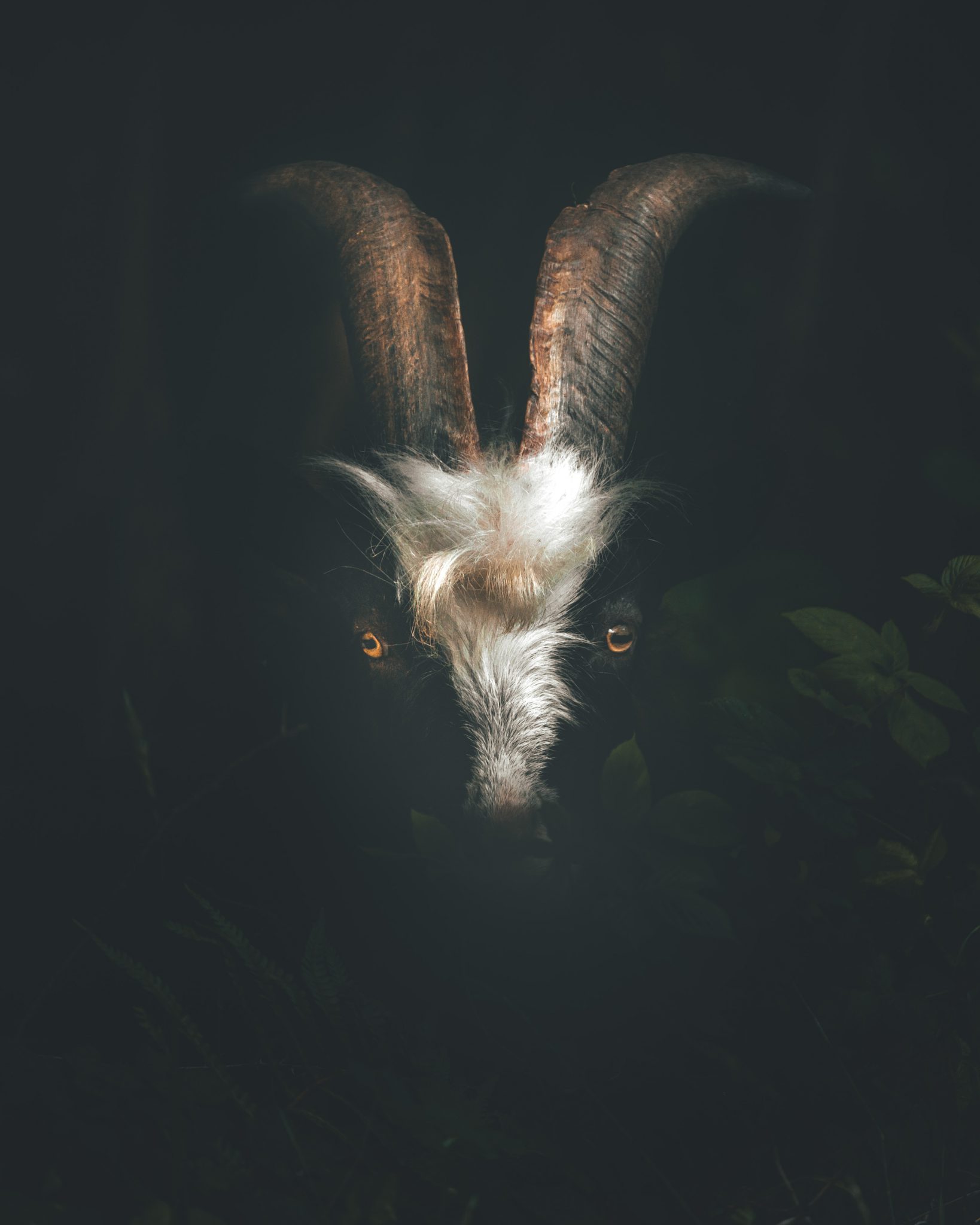 Belief: satanists believe that satan – who was created by God – is more powerful than God himself.

What’s after death: rewards from Satan – co-rulership of Earth with satan.

Special characteristics of satanist: satanists believe that there is no “right” and no “wrong”. In other words, everyone should do whatever they want. This explains why satanists do not shy away from invoking evil spirits (demons) to help them achieve a certain goal. Satanists are also known for performing animal and human sacrifice and hating Christians.

View on Jesus: satanists know that Jesus Christ is real and alive, but they claim he is evil and less powerful than satan.

The Story: John Ramirez was a famous satanic high priest who knew satan personally. He was into high level witchcraft and satanism. He stated that the only people he didn’t manage to put a spell on or kill where Christians who had an deep relationship with Jesus Christ. One night, Jesus Christ took him to hell and for the first time, John not only saw and experienced the horrors of hell, but saw how weak and powerless the devil is when he stands before Jesus Christ. Today, John Ramirez is a Christian with a mission. He is teaching about and exposing the secrets and strategies of the kingdom of darkness.

Book: Hell Experience of Ex-Satanist – Out of the Devil’s Cauldron

Watch John Ramirez and let him tell you his story with his own words: