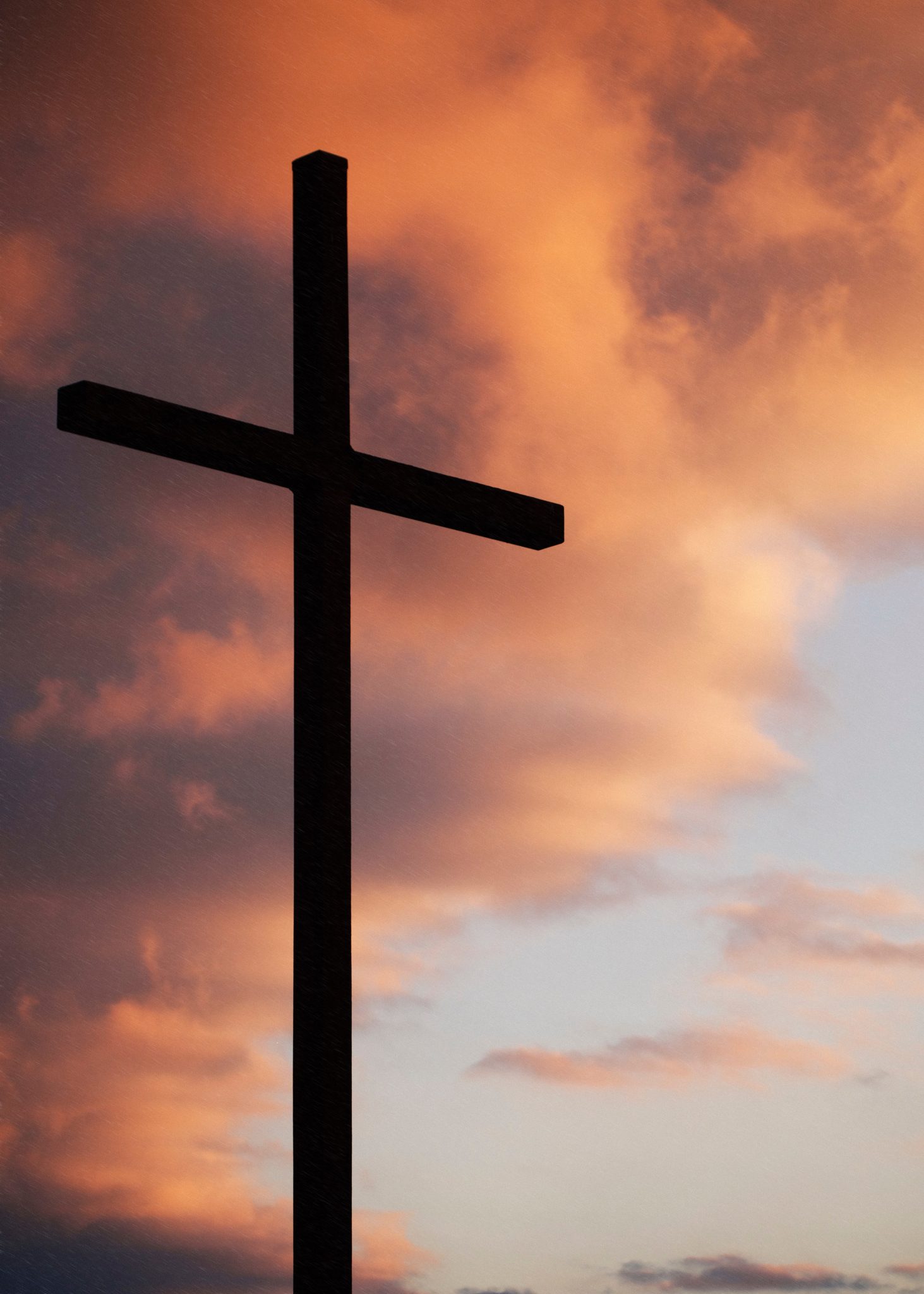 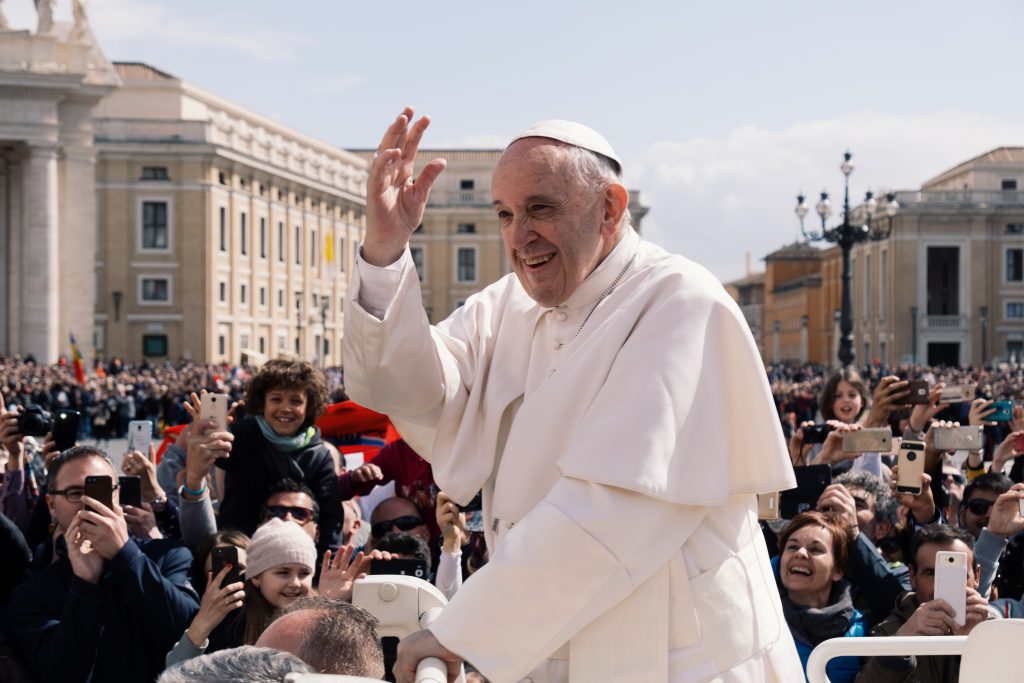 Core Belief: God is three-in-one: God the Father, God the Son and the Holy Spirit of God.

What’s after death:
1. heaven for all does who lived a good catholic life.
2. purgatory (is an intermediate place of suffering after death, where the soul must undergo punishment, before entering heaven). 3. hell: for those who did not live a catholic life.

Special characteristics of catholics: catholics follow 7 sacraments (religions ceremonies believed to have been instituted by Jesus Christ). Catholics regard the Pope as the representative of Jesus on earth. They may worship statues and pray to deceased individuals believed to have lived a holy life.

View on Jesus Christ: Jesus Christ is the son of God. However, according to the catholic religion Jesus has a helper: his mother Mary who prays for the people on earth. 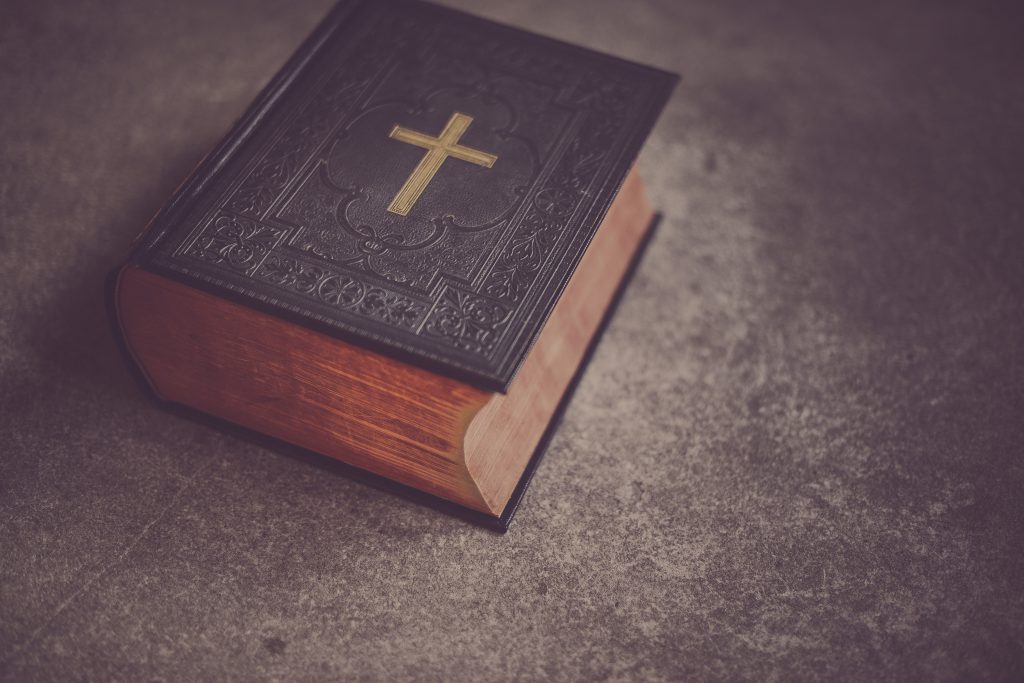 Core Belief: God is three-in-one: God the Father, God the Son and the Holy Spirit of God.

What’s after death: a person will be judged according to the thoughts, words and actions he/she had while still on earth. If a person used his/her free will to allow God’s Holy Spirit to guide his/her life, the person’s soul will be taken to heaven. If not, the soul will be forever separated from God and taken to hell, where it will be eternally tormented.

View on Jesus Christ: According to the teachings of the Bible (read Bible verses Philippians 2:8-10 ) Jesus Christ is the only one who can save this falling humanity.