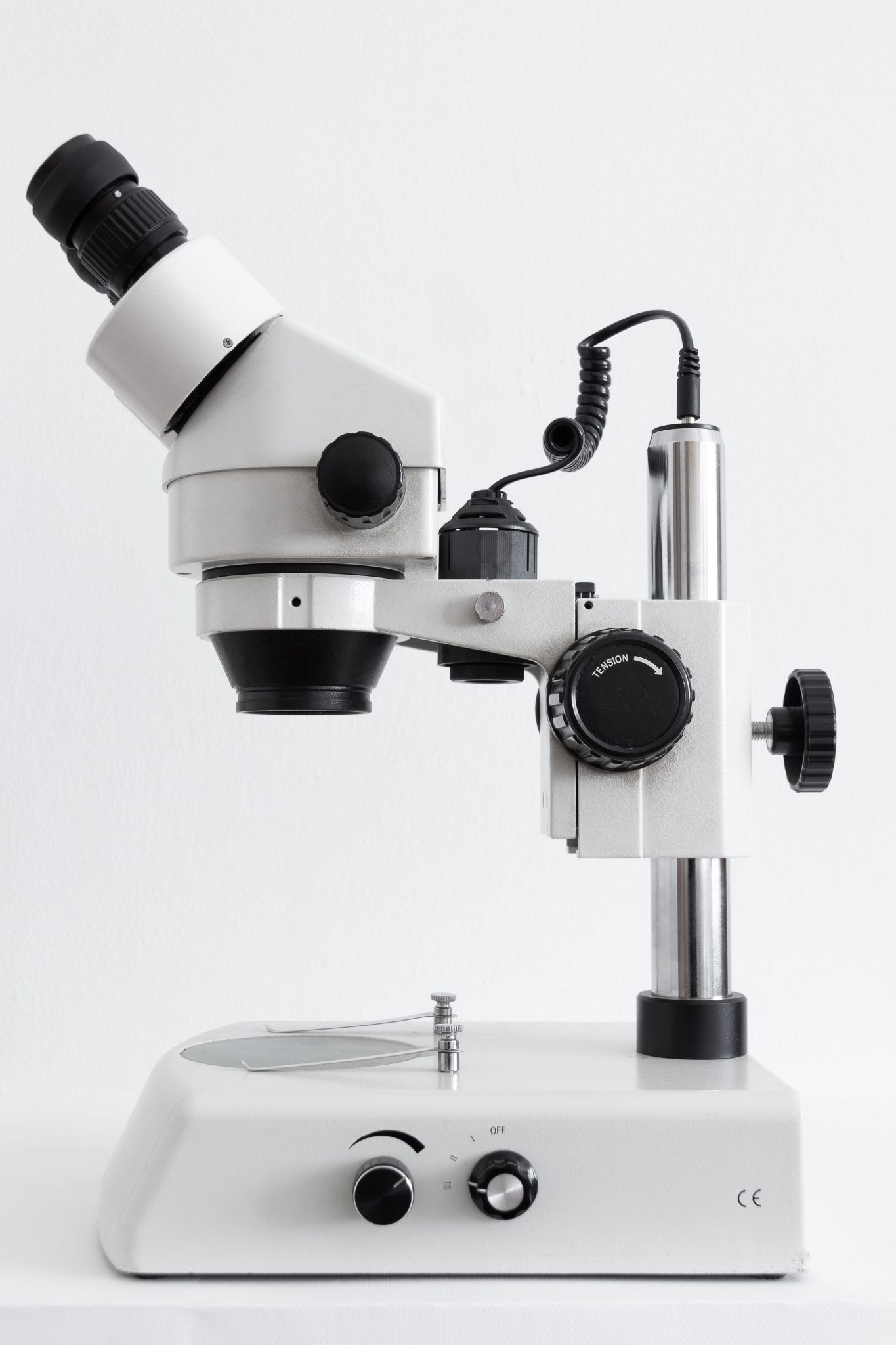 Belief: There is no God. Science and Technology have the keys to all answers.

What’s after death: nothing.

Special characteristics of an atheist: An atheist is likely to think that life is the product of random events.

View on Jesus Christ: atheists either believe that Jesus is a myth, a historical figure or a pure invention of the Catholic Church.

The Atheist who was dead and came back

THE FORMER ATHEIST – He only believed in science and what he can see.
To learn more about atheism: click here.

The Story: Howard Storm is a retired Professor and chairman of the Art Department at the Northern Kentucky University. He believed that science has an explanation for everything and that there is no afterlife. He drastically changed his mind after his near-death experience in 1985. Howard died and found himself in hell. Creatures were beating him and tearing up pieces of his flesh. While Howard was laying on the floor, physically and emotionally in pain, he heard his own voice say: “I don’t believe in God, but I have to pray to God”. Not knowing any prayers, because he hadn’t payed in 22 years, Howard began reciting Bible verses he had learned at church learn as a child. He noticed that every time he would mention the word God, the creatures who attacked him would scream and yell in pain. Eventually the creatures left Howard because they couldn’t bare Bible verses and the word God to be mentioned. Right there in hell, Jesus came spoke to him and got him out. Today, Howard tells his story to the thousands of people. Howard’s message gets straight to the point: God exists. Hell is real. Jesus saves.

His Book: My Descent into Death: and the Message of Love Which Brought Me Back

Watch Howard Storm and let him tell you his story with his own words.