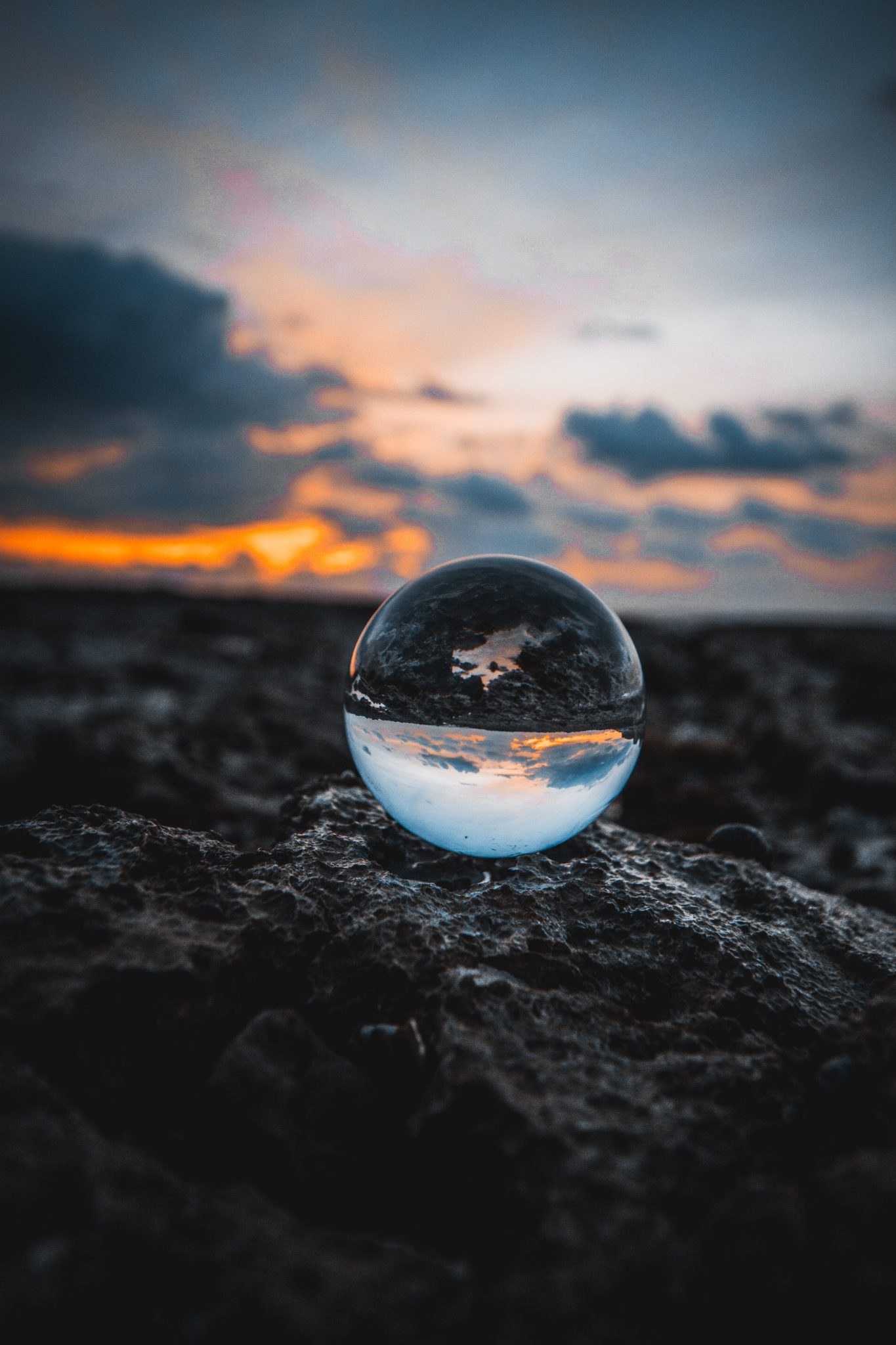 Belief: New Agers/Spiritualists believe in a supreme deity such as Mother Earth, the Universe and lesser deities.

What’s after death: bliss and peace – oneness with the universe – one gains a higher state of consciousness – reincarnation. Some New Agers/Spiritualists also believe that once a person dies, he/she will watch over those who are alive on earth.

Special characteristics of New Agers/Spiritualists: Their religious belief system is a mixture of philosophies and practices taken from different religions (Hinduism, Buddhism, Egyptology, Satanism, Wicca and Shamanism). Some New Agers and Spiritualists also invoke (pray to) spirits of inanimate objects, animals and/or people who are deceased. Most New Agers believe that UFO’s and ET’s are advanced species from different galaxies who watch over humanity and want to help humans enter into their next evolutionary state.

View on Jesus: New Agers and Spiritualists deny that Jesus is the third person of the trinity (God the Father, God the Son and the Holy Spirit of God). They believe Jesus to be just another world teacher or ascended Master.

The New Age Guru who walked away from fame

The Story: Steven Bancarz was a famous New Age Guru. His blog collected over 100 million views in the two years it was online. Born and raised in a Christian family, Steven turned away from the Christian faith when he could no longer identify with it. While searching for what life is truly about, Steven became attracted to the New Age religion ( New Age incorporates yoga, astral projections, exploring ancient religions, contacting spirits, incorporating hindu elements in the daily life, believing that everything is love, etc…). Although Steven was projecting a happy and fulfilled life on the outside, he was in fact a broken man. At his lowest point he cried out to God for help and was visited by Jesus Christ himself. Jesus revealed to him the deceptive and dangerous nature of the New Age religion. The next day, Steven quit his blog which was generating a 5 figure income a month. Today Steven exposes the lies of New Age and teaches how The New Age religion is a disguised form of satanism.

Watch Steven Bancarz and let him tell you his story with his own words: