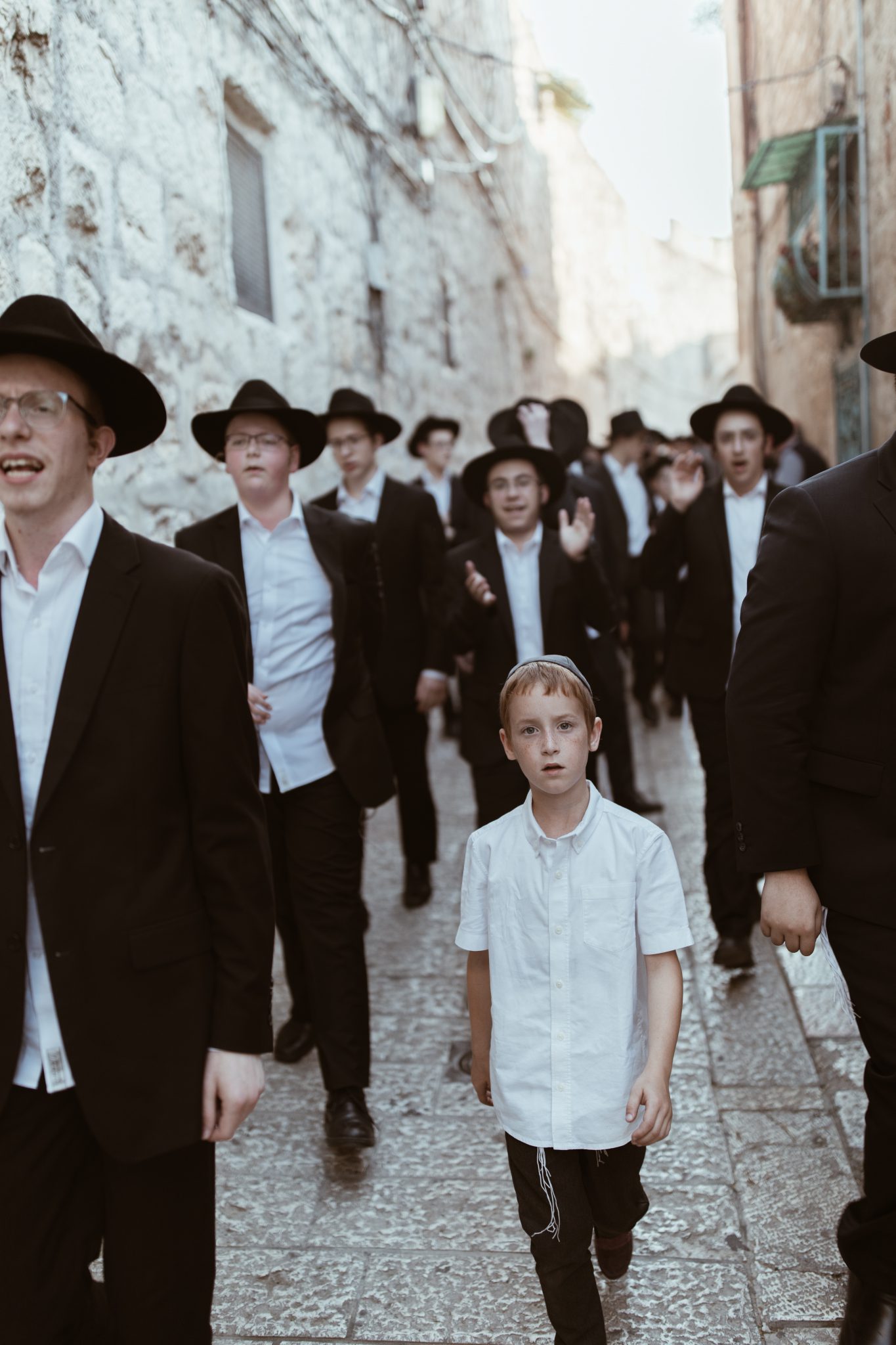 Core Belief: Jews believe in One God. God according to Jews, has no son.

What’s after death: Jews believe in the afterlife. However, no concept of Hell exists in Judaism.

Special characteristics of Judaism: Christians actually pray to the Jewish God of Abraham, Isaac and Jakob. The sacred Hebrew scripture called “The Torah” refers to the first five books of the Christian Bible.

View on Jesus Christ: For many Jews, Jesus Christ was a Jewish man who turned his back on Judaism to make his own religion. They reject the idea that Jesus Christ is the Messiah.