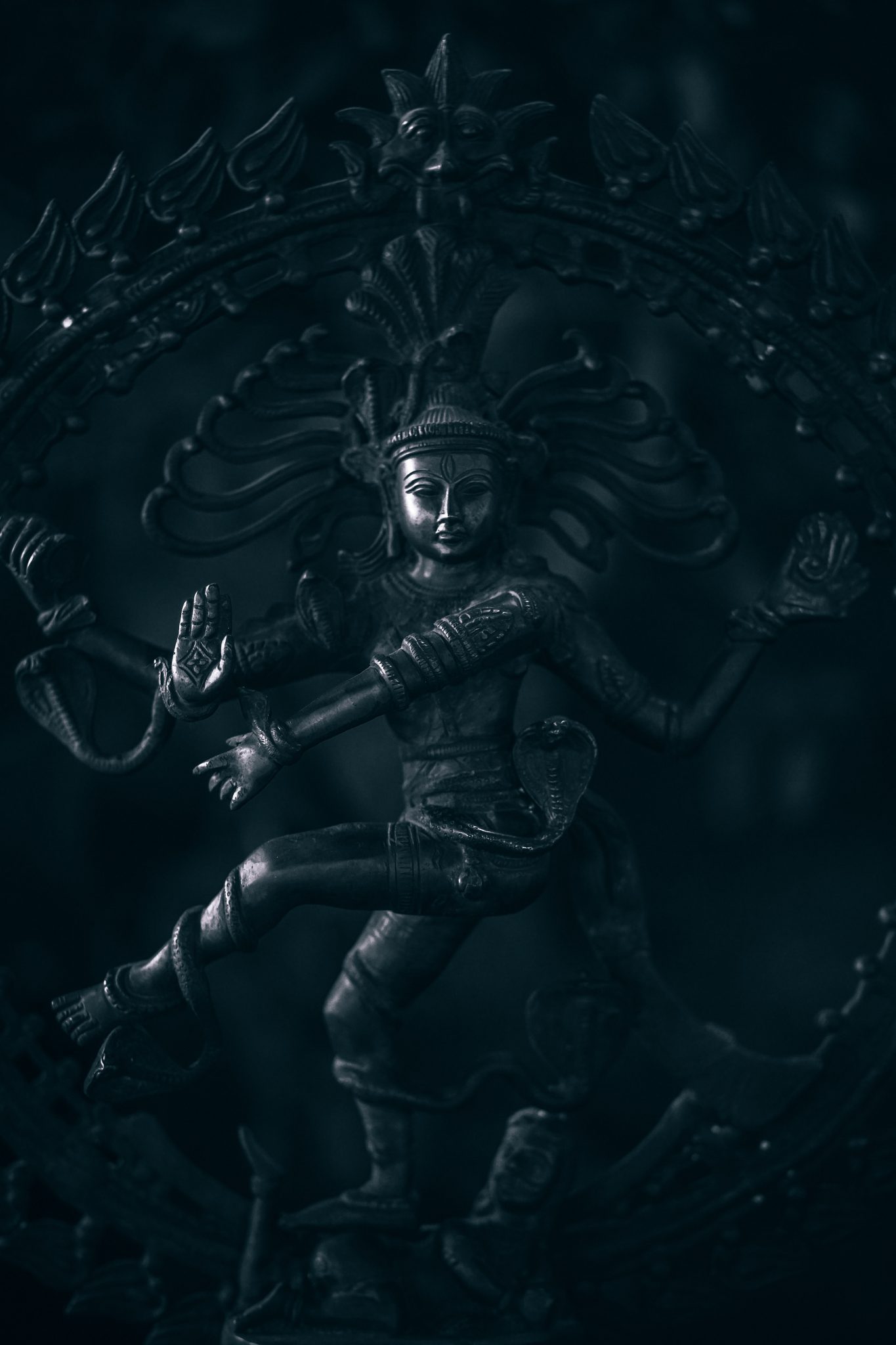 What’s after death: reincarnation into another human body.

Special characteristics of Hindus: The life-goal of Hindus is to attain self-realisation. Vegetarianism is strongly linked to Hinduism. Yoga, Astrology and Meditation are the main contributions of the Hindu system to the modern world.

View on Jesus: Some Hindus regard Jesus as an incarnation of the god Vishnu.

Belief: there is no supreme being or Creator God

What’s after death: rebirth and reincarnation in a human or non-human form.

Special characteristics of: Buddhism derives from Hinduism. Buddhists follow the teachings of a former Hindu and indian Prince born in the sixth century B.C. The buddhist teachings include that life is is not real. Meditation and doing good deeds can stop the cycle of reincarnation to attain Nirvana (a state of blissful nothingness).

View on Jesus: Buddhists believe that Jesus was a wise teacher.

Hear what those former Buddhists have to say: