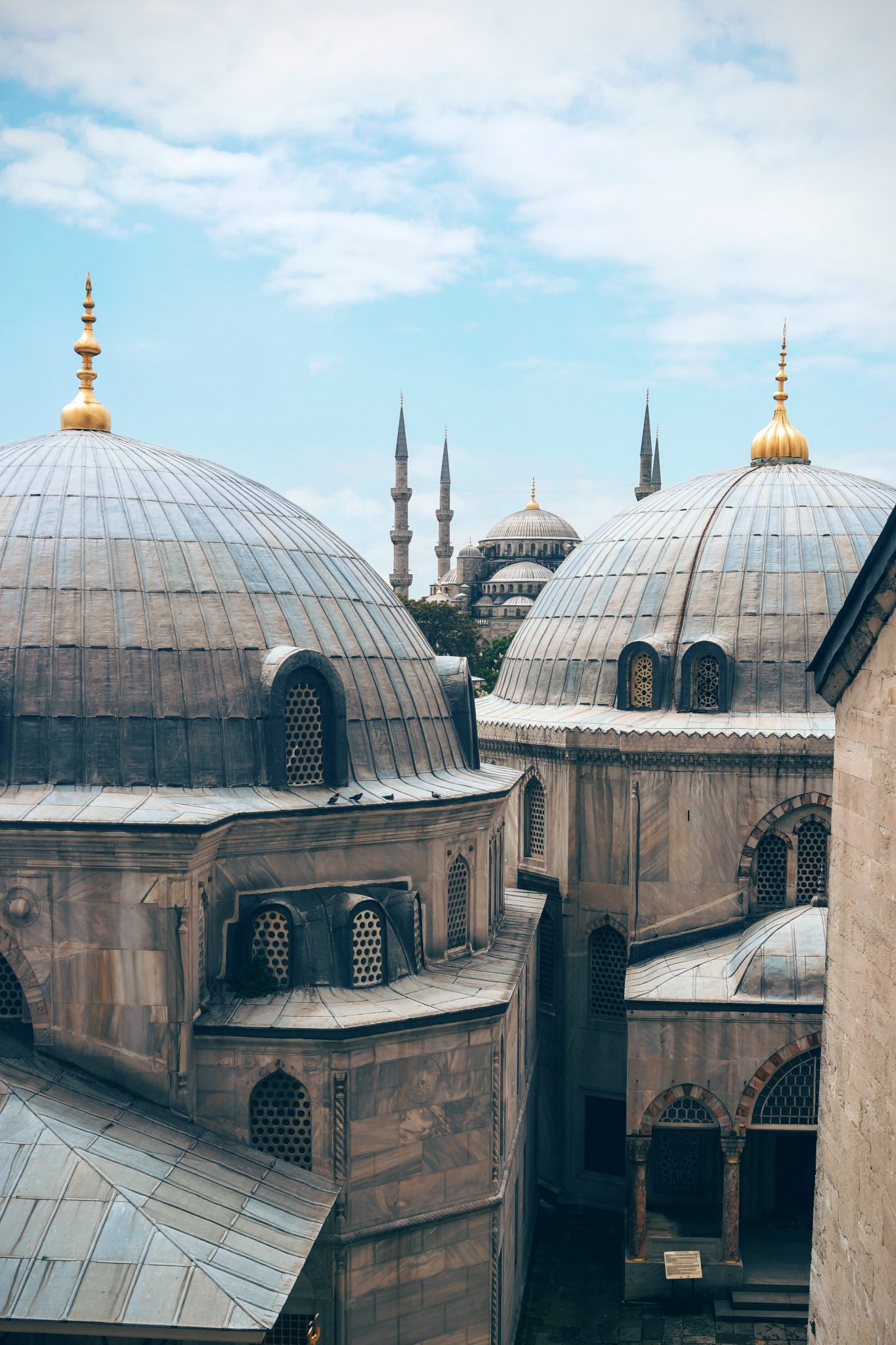 Belief: In Islam, God is called Allah. Islam is based on the written teachings and instructions (later known as Quran and …) given by an angel to a man named Mohammed in 610 AD.

Special characteristics of the islamic religion: According to the islamic law the following points are accepted or encouraged: Takiya / Taqiyya (lying to and deceiving a non-muslim person). Martyrdom (killing yourself and non-muslims) to advance the cause of Islam. Martyrdom is the greatest honour for muslims and guarantees direct entry into heaven.

View on Jesus: Muslims believe, Īsā ibn Maryam or Jesus son of Mary – to be a prophet who lived long time ago.

The Muslim who almost committed suicide

The Story: Kamal Saleem was a former Muslim terrorist from Lebanon who went to the United States to recruit terrorists and converting Jews and Christian to Islam. At the age of seven his parents sent him to Muslim training camps to learn the use of weapons and and become a soldier. After his arrival in the United States, Kamal had a car wreck. The car wreck was so severe, he was ejected out of his car. After his hospital stay, a Christian family took him into their home and cared for him. That family, their Christian and Jewish friends were showing Kamal so much love that he started questioning his Muslim faith. One day, he couldn’t bare the fact that maybe everything he knew and learned about Islam was wrong. He took a gun, held it to his head and before he pulled the trigger, he heard: “Kamal! Kamal! Kamal! Why don’t you call on the Father of Abraham and Isaac and Jacob?” Kamal fell on his knees and cried out: “God, the Father Abraham, if You are real, would You speak to me?” Jesus came responded: ‘I am the Alpha. I am the Omega. I am the beginning. I am the end. I am everything that is in between. I have known you before I formed the foundation of the earth. I have loved you before I formed you in your mother’s womb. Rise up! Rise up Kamal.” Today Kamal is a devout Christian who encourages others with his story.

His Book: The Blood of Lambs: A Former Terrorist’s Memoir of Death and Redemption

Watch Kamal Saleem and let him tell you his story with his own words: